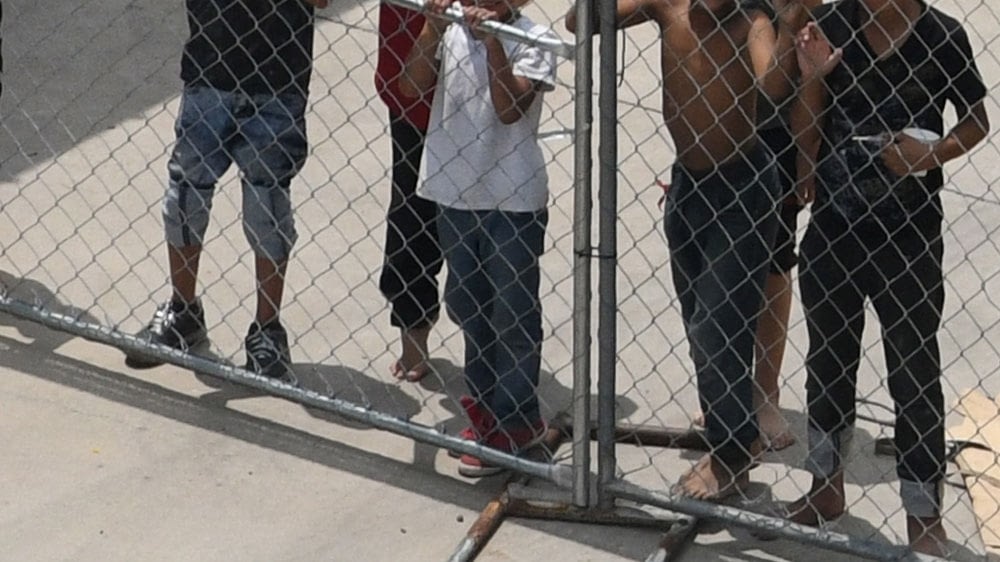 The United Nations (UN) revealed that at least 103,000 migrant children are being held in the custody of federal authorities in the United States.

That figure makes the United States the country with the most minor detainees in the world.

According to the author of the report, Manfred Nowak, locking up the more than 100,000 children and adolescents violates international law.

The UN estimates that around the world there are about seven million people under the age of 18 in prisons and in judicial custody. This number includes the 300,000 minors who are in immigration detention centers. Almost a third of them are locked up in the United States.

During an interview with AFP, Nowak said that the estimate of the Global Study of Children Deprived of Liberty shows a “prudent” figure based on official figures and other unofficial but “very credible” figures.

“Migration-related detention of minors should never be applied (…) in the interest of the child. There are always other options, ”she added.

The author also emphasizes that “separating children from their parents, as the administration of President Trump did (…) on the border with Mexico (…) is an inhumane treatment for both the parents and the child.”

The United States is the only country that has not ratified the children’s rights treaty.

This Human Rights treaty, the most ratified at the international level, declares that those under 18 years of age must be protected from violence, exploitation, discrimination and neglect.