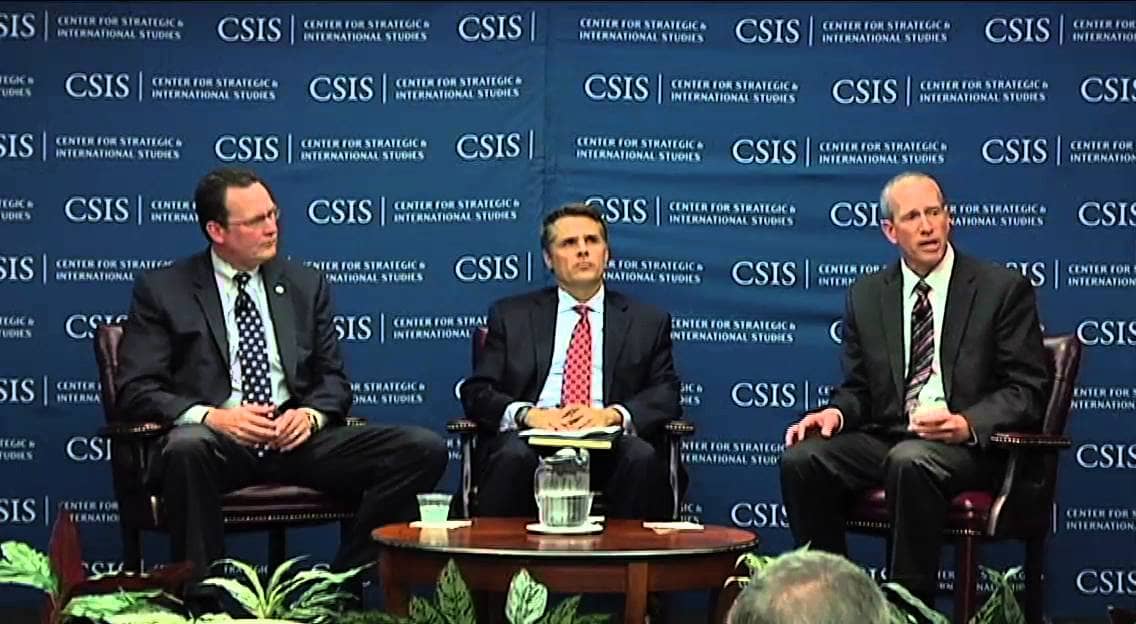 Assessment of Homeland Security Initiatives: Commonwealth of Pennsylvania
Louise K. Comfort, The Century Foundation, 6/25/2003
How Pennsylvania is attempting to address terrorist threats through better coordination and preparedness, despite political and fiscal difficulties.
Download in PDF format

The States and Homeland Security: Building the Missing Link
Donald F. Kettl, The Century Foundation, 6/25/2003
This series of reports assesses the strengths and weaknesses of the ways in which four—Pennsylvania, Texas, Washington, and Wisconsin—are addressing homeland security challenges. Read the four case studies as well as an overview paper by Donald F. Kettl.

Homeland Security in the State of Washington
Steven D. Stehr, The Century Foundation, 6/25/2003
Examines how Washington State is coping with new security initiatives, some challenges the state still faces, and the successes of state homeland security efforts.
Download in PDF format

Texas Homeland Defense Preparedness
Robie Robinson, Richard T. Weber, David A. McEntire, The Century Foundation, 6/25/2003
A report on concrete ways the State of Texas has changed its capacities and procedures to protect itself against the new threats of terrorism.
Download in PDF format

Strengthening Federal-State Relationships to Prevent and Respond to Terror: Wisconsin
Dennis L. Dresang, The Century Foundation, 6/1/2003
A report on concrete ways the State of Wisconsin has changed its capacities and procedures to protect itself against the new threats of terrorism.
Download in PDF format

Dots Unconnected
Donald F. Kettl, The Century Foundation, 7/9/2002
Washington’s looming battles over the new Department of Homeland Security threaten to distract the federal government from the pressing problems of securing the United States against terrorist threats at the state and local levels.
Download in PDF format

Promoting State and Local Government Performance for Homeland Security
Donald F. Kettl, The Century Foundation, 6/1/2002
In response to September 11, the Bush administration dramatically increased federal spending for emergency preparedness in the states. Donald Kettl discusses how FEMA can distribute the funds most effectively. 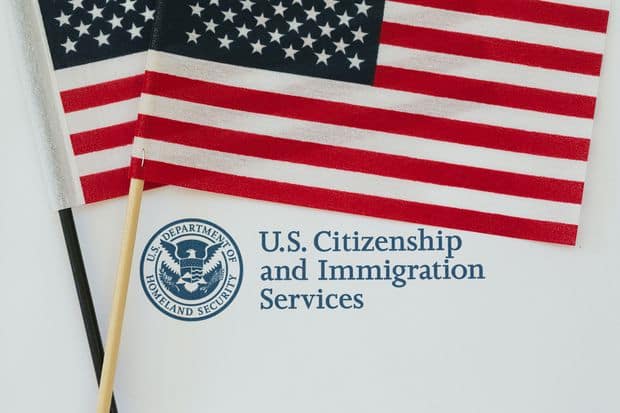 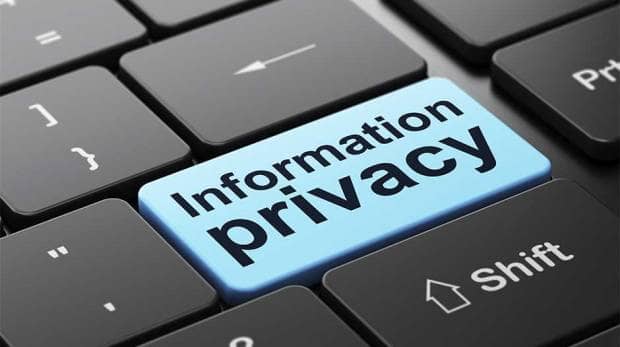 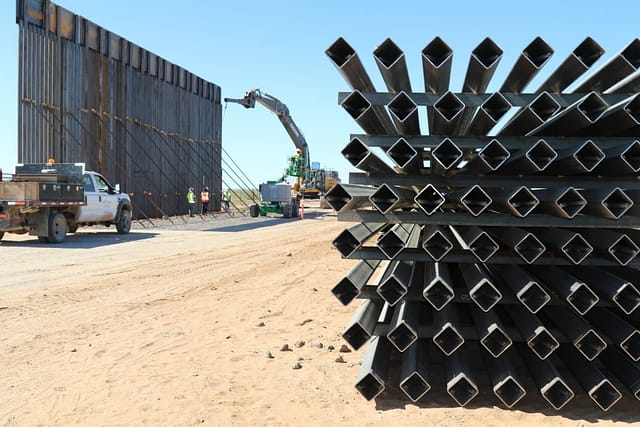 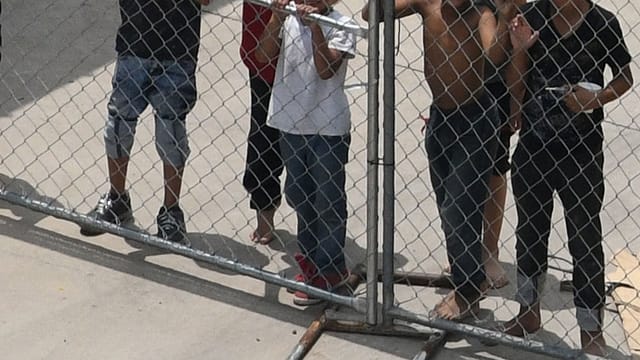